The number of workers killed while performing their jobs in the UK construction industry grew by almost 23 per cent during last year, according to new data.

Figures released by the Health and Safety Executive (HSE) shows 43 workers died onsite in 2015/16 – up from 35 worker deaths in 2014/15 – This equals the average for the previous five years.

However, the annual Health and Safety Statistics report, due for release in November, is expected to outline that the rate of fatal injury in the sector has dropped from a five-year average of 2.04 per 100,000 workers to 1.94.

The Health and Safety Executive has called on all sectors in industry to learn lessons to ensure workers return home safe from work.

Mosaic is used by the biggest names in the construction industry to manage a range of safety critical and competency issues on major infrastructure sites and projects.  Indeed, Mosaic is sometimes mandated by companies due to the significant role it plays in reducing site health and safety issues, security, improved productivity and time saved. 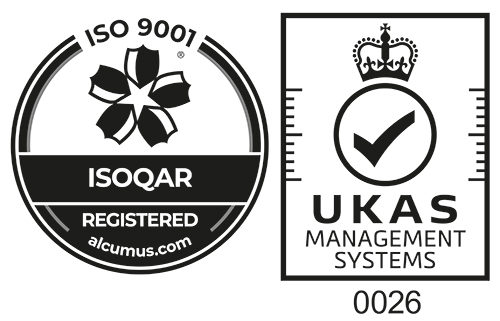 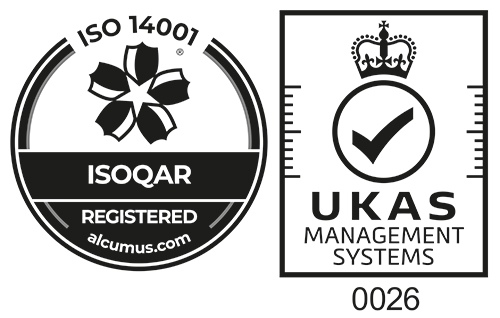 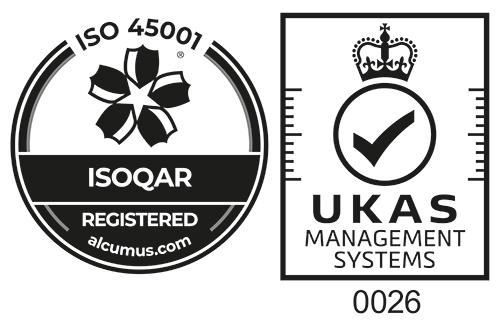 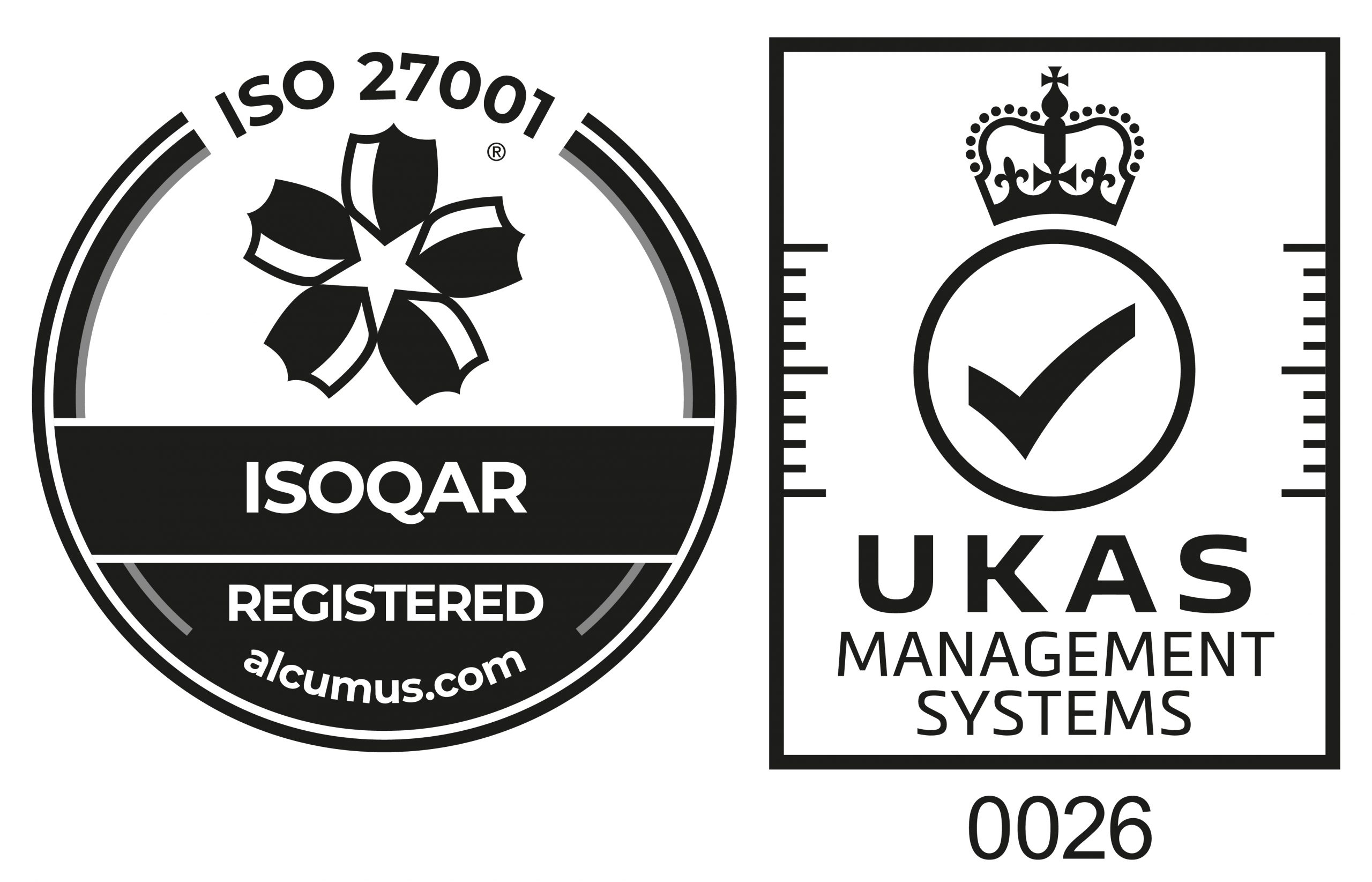